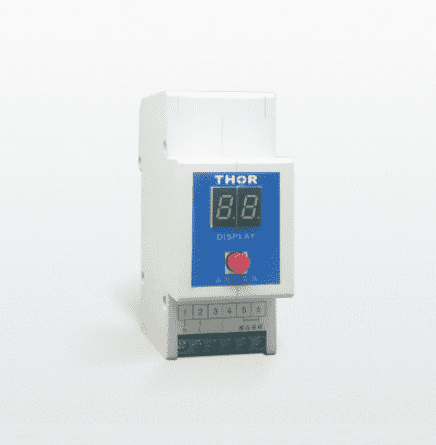 
Send email to us System failures happen. Replacing equipment is expensive. Often the cause of problems stays undetermined. Lightning damage is often subtle and the underlying cause of undocumented failure. The Lightning strike counter keeps track of the number of times that a facility or equipment has suffered a direct strike and can assist in determining the need for additional means of security such as grounding, surge suppression, and lightning protection.

Write your message here and send it to us